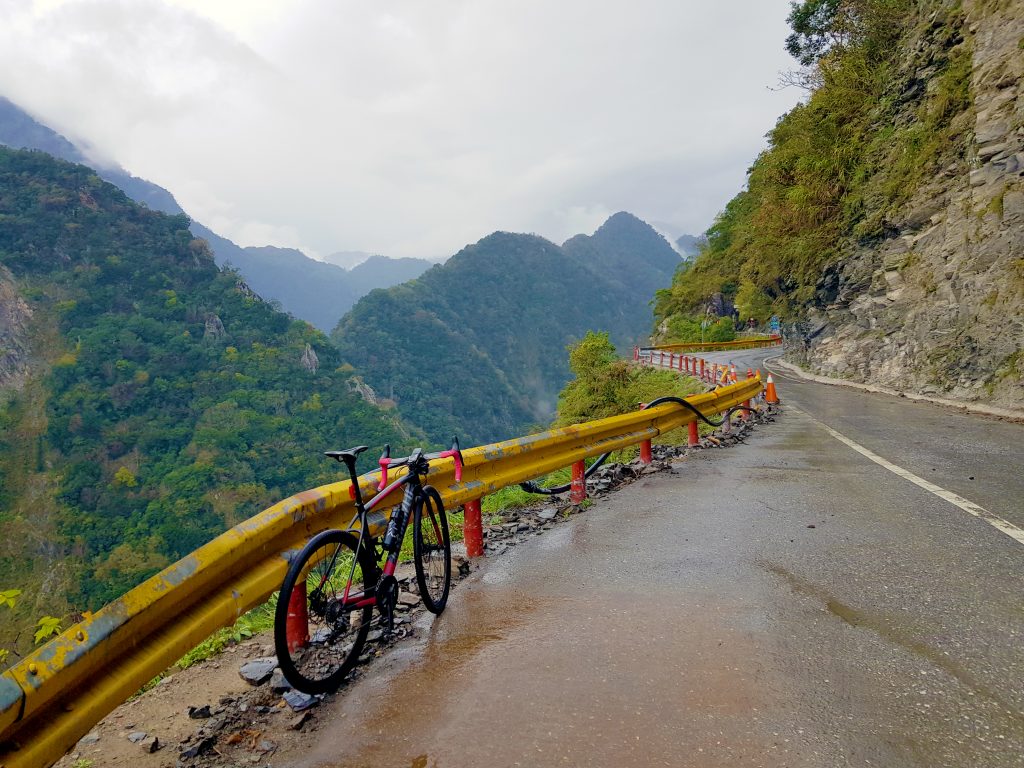 My first time flying my bike overseas was a success and riding in New Zealand was a blast. Similar to my New Zealand trip, I decided to take a day to ride in Hualien, Taiwan on the sidelines of my second  wedding photoshoot. This was also to use the ride as a test to see if I could join the Taiwan KOM Challenge. My wife (then-fiancée) and I visited Taiwan in end May 2018 for a week-long trip post Lunar New Year.

Getting There and Back

We landed in Taipei and spent the first few days sightseeing and having our photoshoot done. The original plan was to hire a car and drive from Taipei to Hualien for the cycling leg of the trip. However, we were advised repeatedly both by friends and locals not to do so. Many cited that while the drive would be scenic, it would be dangerous given the terrain and the presence of many heavy industrial vehicles speeding along our route. So, we decided to take the train instead. 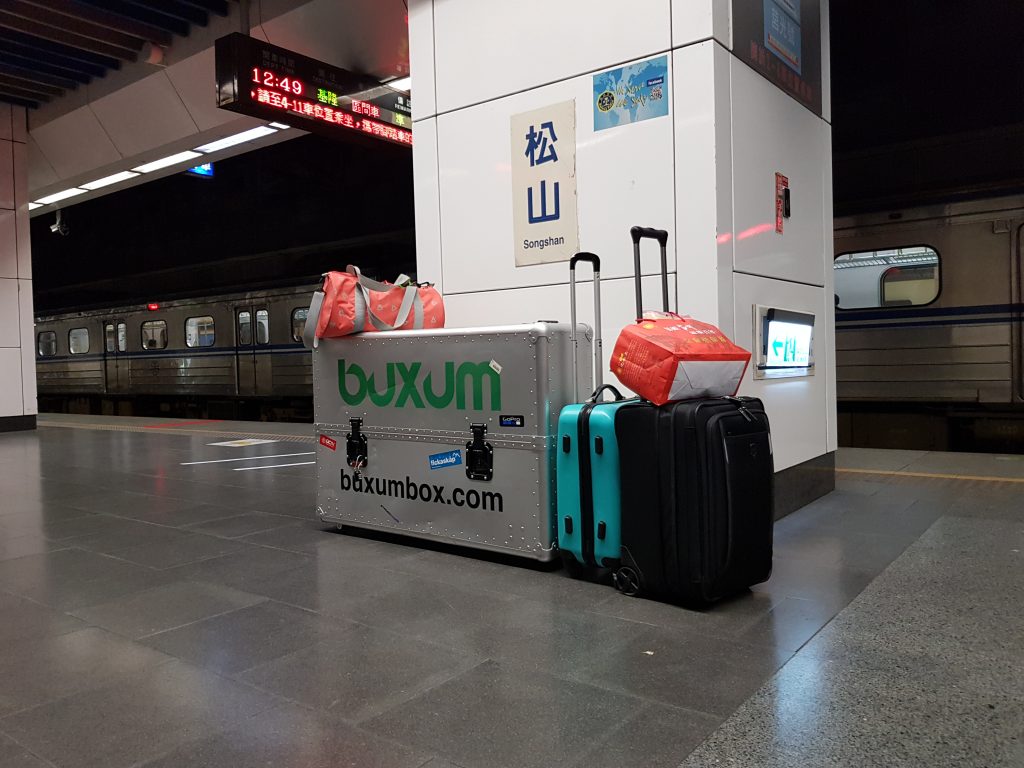 I had originally planned to cover 50% of the climb but a last minute complication meant that I could not bring my main bike. The Pinarello Dogma F10 Disk‘s MOST Talonr Aero 1K handlebar requires torx keys for disassembly which I did not have. As I only found this out hours before my flight, I had to quickly swap to using my off bike which is 3-4kg heavier and a lot less aggressive. I dialed down expectations to 25% but then concerns about the weather arose. 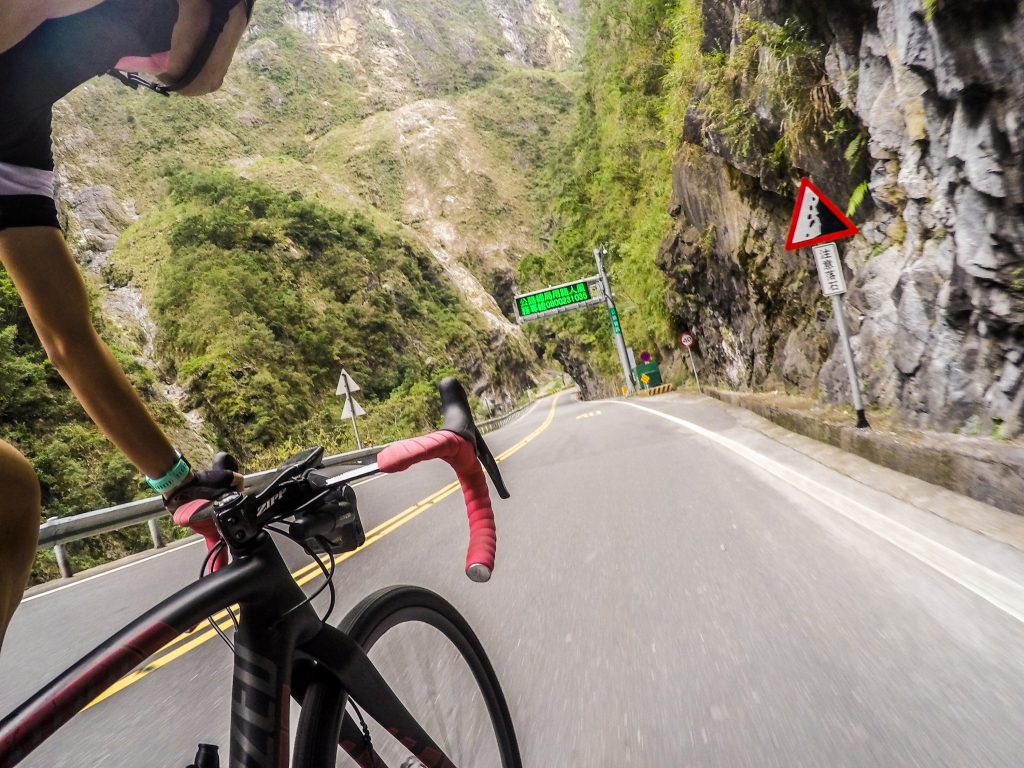 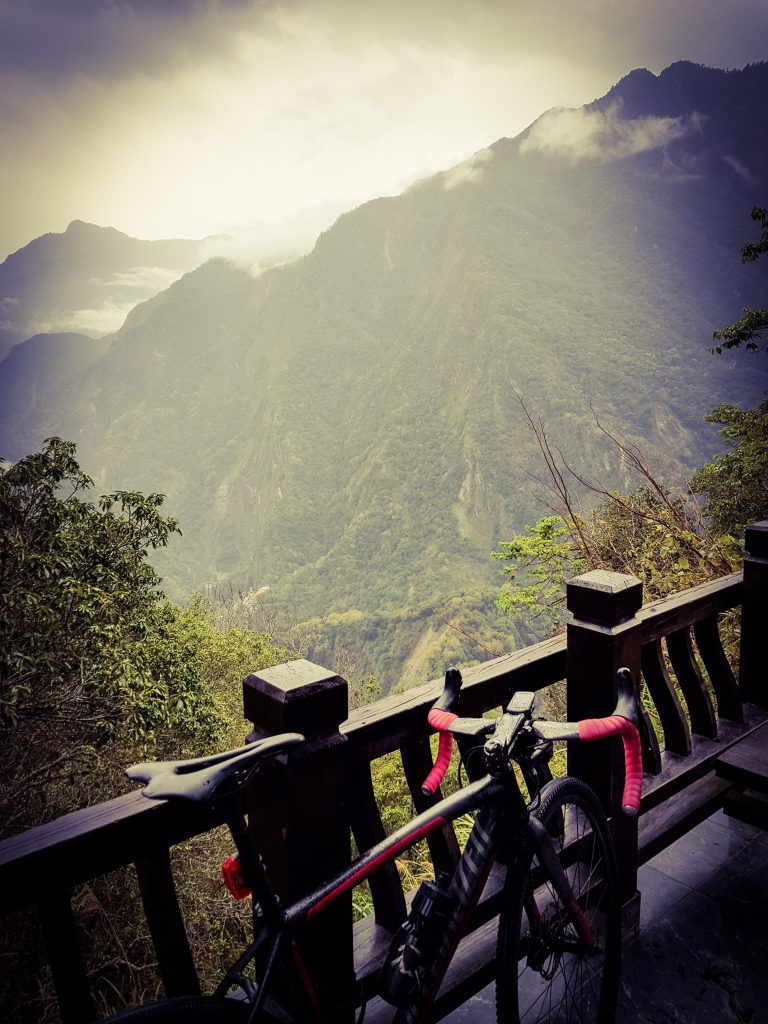 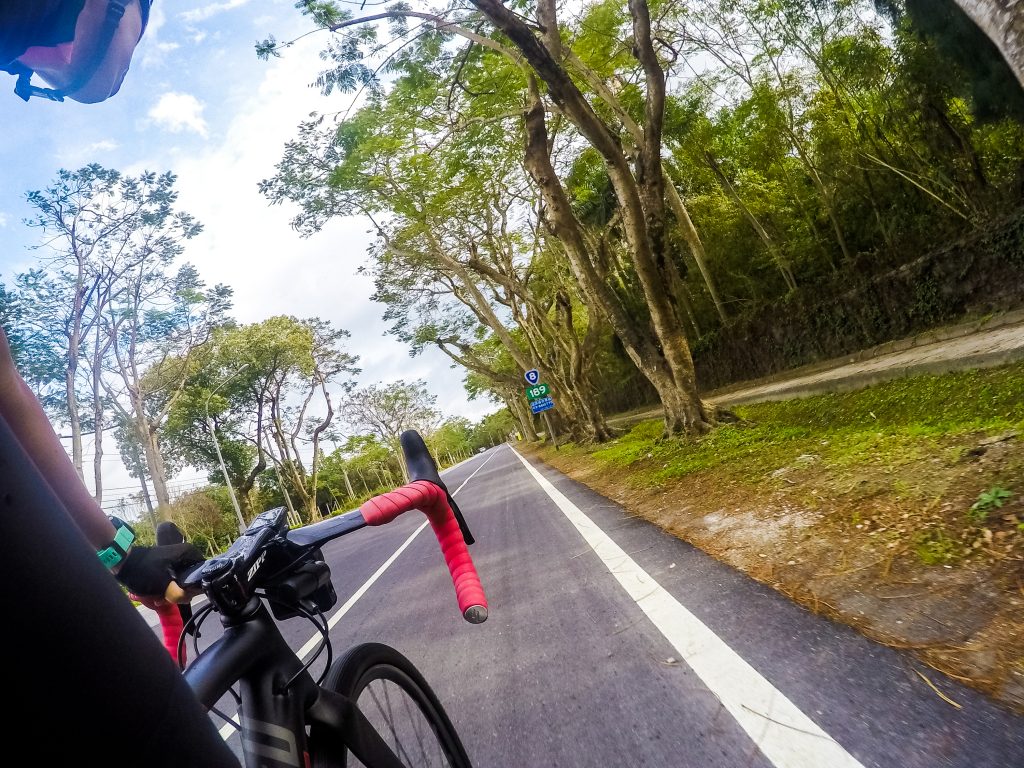 The climb was sufficiently challenging and it was a pity that the weather did not allow me to go further. This ride convinced me to join the Taiwan KOM Challenge this year and I am hoping to go further up this infamous climb hopefully in much better weather conditions. I recommend this ride for anyone who enjoys long hours in the saddle riding uphill. 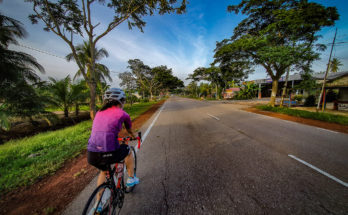 Cycling to Malacca from Singapore 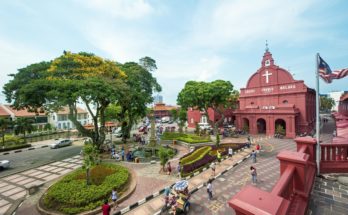 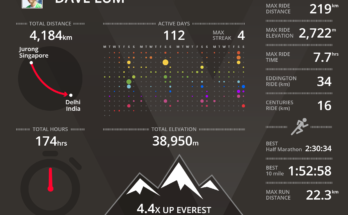