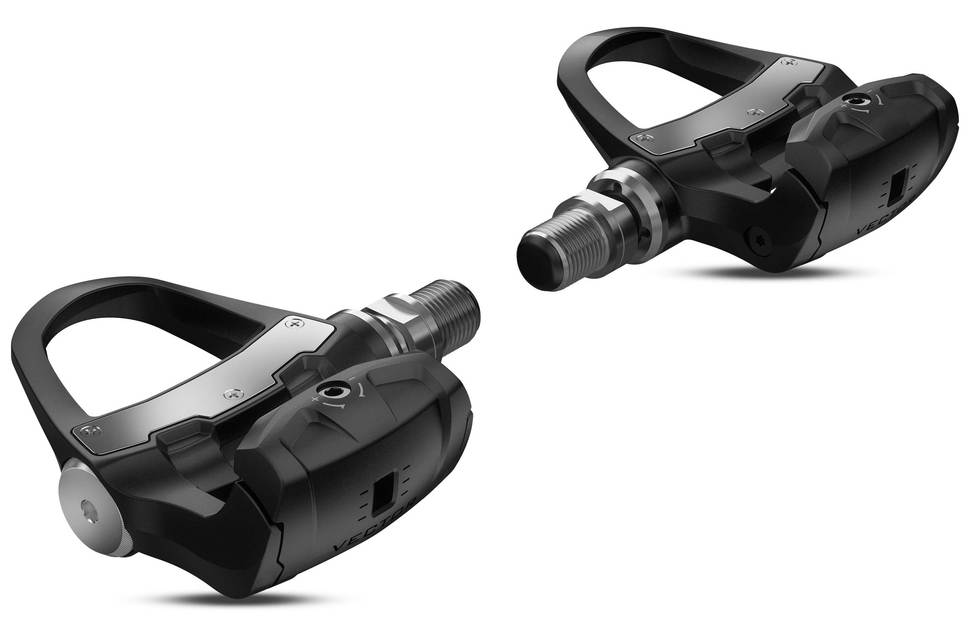 Swapping from Ultegra 6870 to Dura Ace 9170 meant the purchase of a new power meter as my Stages Ultegra power meter would not match up with the new groupset. Running through a list of pedal and crank based power meters, I decided on the Garmin Vector 3 power meter ahead of Favero’s Assioma, Pioneer’s SGY-PM91 and Shimano’s Dura Ace R9100-P. With over four months of regular usage, here is how the Vector 3 has performed so far: 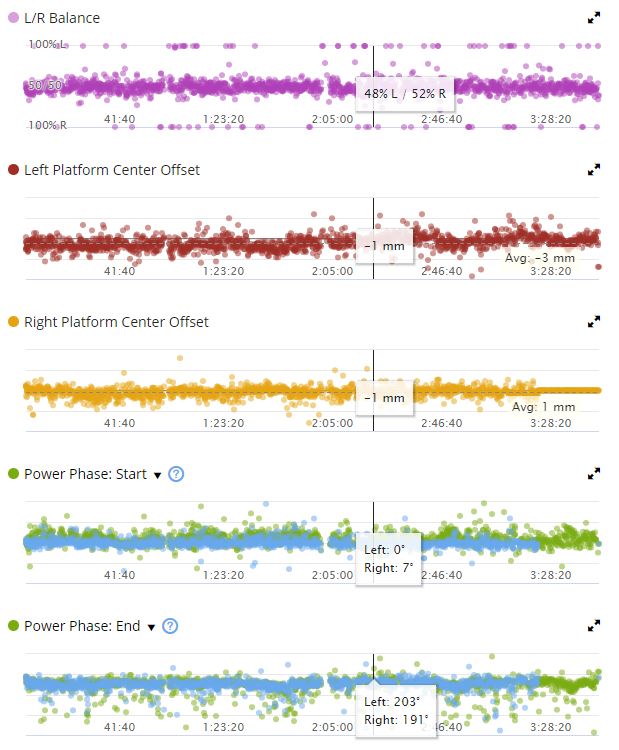 Overall, the Vector 3 has worked perfectly for me. Given Garmin’s less-than-stellar track record, I would caution that the usual “your mileage may vary” caveat would more readily apply.  That said, I have not heard of complaints from other Vector 3 owners which means that Garmin probably nailed the production of the Vector 3 well.

The Vector 3 was released mid last year but only started becoming available in Singapore in December 2017. I bought the first batch that came in which meant a near zero possibility of discounts. The Vector 3 cost S$1,499.00 and was purchased from Bikes n Bites. It should get cheaper since it is a nearing a year since its paper release. 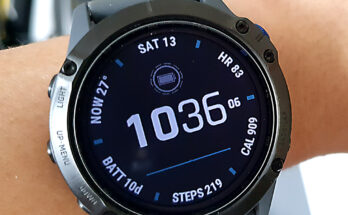 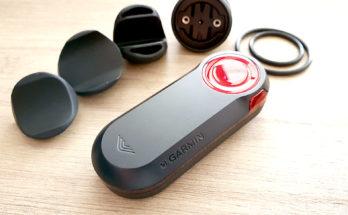 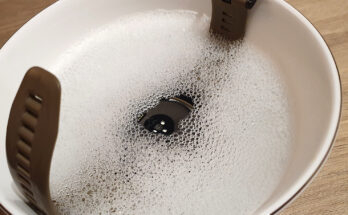